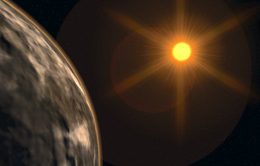 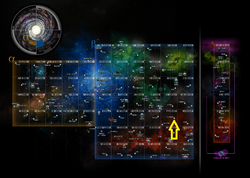 The Beta Lankal System is a system located in the Mempa Sector of the Beta Quadrant.

Beta Lankal is a Class F star with a magnitude of +5. It is most notable for its use as a gathering spot for Klingon forces loyal to Gowron during the Klingon Civil War in 2368. After Gowron's fleet suffered a major defeat at the hands of the House of Duras, the survivors fell back to Beta Lankal to regroup. Gowron's second offensive, after the House of Duras had been abandoned by their Romulan allies, was a complete victory.