No Man's Sky Update - The Loop

Bridge officers have a wide range of abilities they can use, starting at rank I and continuing to a possible rank III. Their abilities follow a system of rarity. Most of the Bridge Officer abilities are common and are trained via Training Manuals, which can be converted from candidates, and/or are sold by Bridge Officer Trainers. Other abilities are only obtained from uncommon, rare or very rare Bridge Officers. These are given through the “New Officer” mission, or can be bought from the Exchange.

Your Captain can also teach your own bridge officers abilities. The abilities they can teach depend on how many points you spend in a particular track. An example would be the Commander rank space ability Cannon: Rapid Fire III. 2 points or more most be spent in the tactical track to unlock the ability to craft a [Training Manual - Tactical - Cannon Rapid Fire III]. For a list of the skills that teach Bridge Officers advanced abilities, see List of skills trainable by captain.

Space abilities can only be used if the officer is of appropriate rank and is sitting at an appropriately ranked station. Even an Engineer of the rank Commander can only use Ensign/Bekk and Lieutenant abilities when he or she is assigned to a Lieutenant Engineering station on your ship. This is why obtaining new ships becomes so important, as higher tier ships generally offer more Bridge Officer stations of higher rank, which in turn gives you access to more abilities in space.

In the tables below, the background colour of the table cell showing the rank of the ability is specifically colored to indicate where the skill normally comes from. These colors are as follows:

Some of the descriptions below and also in the ability articles use common MMORPG abbreviations, these are: 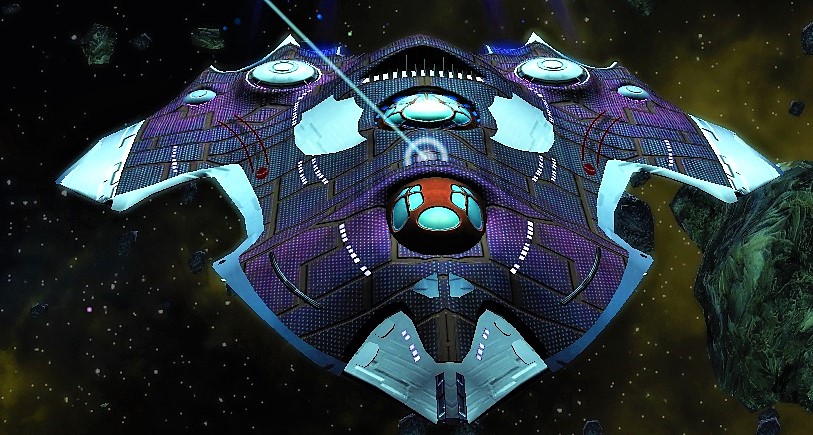