During character creation players may choose one of three career paths they wish to follow (Tactical, Engineering, Science). Like the player's race, a career path is a permanent choice that cannot be altered later in game.

Although each career path offers certain bonuses towards specific play-styles in space and ground combat (e.g., damage dealing, or healing, or robustness), character roles are not very rigidly defined in Star Trek Online, and any character may fly any ship, wear any uniform, and equip almost any item (the only career-specific items being kits). Although Bridge Officers are likewise categorized into the three career paths, they solely determine the pool of abilities they have access to. 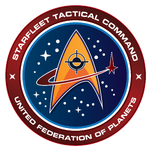 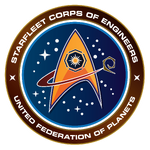 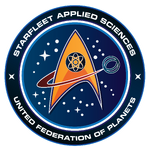