Damage resistance is a defensive statistic of a character or starship. It is multiplied with the incoming damage of the same type.

Players obtain damage resistance through items, like consoles and body armor, as well as skills, traits, and abilities.

The game internally differentiates between damage resistance magnitude and damage resistance. The former is what is indicated as bonus in the UI (e.g. the item or skill description), the later is the actual percentage by which incoming damage is reduced. 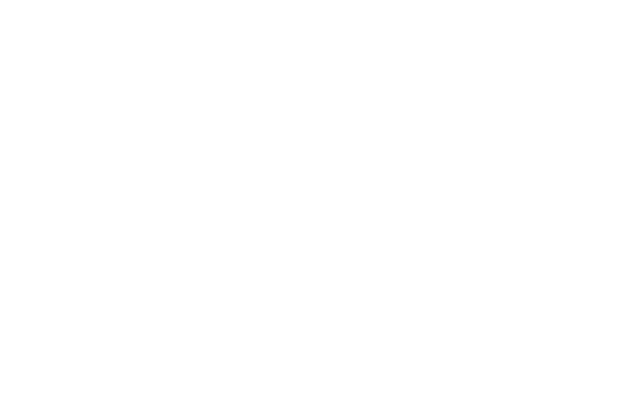 The following table gives you the mapping between the magnitude and the actual damage resistance:

Note that diminishing returns are eating away bonuses more dramatically with increasing magnitude; e.g., a magnitude of 90 is reduced by half to 45.7% actual damage resistance. Due to the shape of the curve, there is no actual "sweet spot" to aim for. While it is possible to equip more than one [Console - Engineering - Monotanium Alloy Mk XI] (+32 kinetic damage resistance), it is not recommended:

Three consoles of the same type only give twice the damage resistance that a single console provides.

Where DRM is substituted with a cell reference.