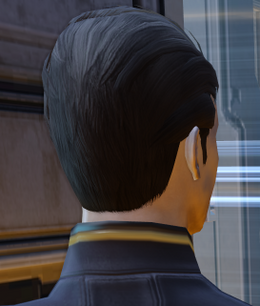 Data is a Soong-type android, and former captain of the U.S.S. Enterprise-E.