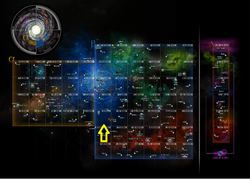 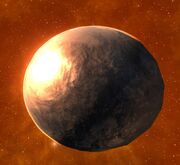 A moon in the Donia System. 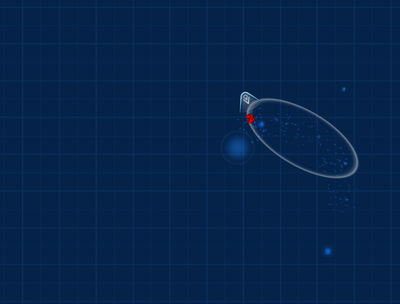