Mission: The Price of Neutrality

The Price of Neutrality 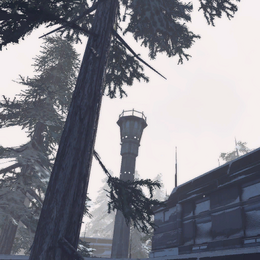 Greetings, <rank>. I have a new mission for you on behalf of the Republic.

We have traced the Yridian freighter you rescued back to the Chaltok System.

Years ago the Chaltok System held a Romulan research facility studying polaric energy. It was nearly destroyed in a polaric energy explosion. Since then, a colony of Yridians has settled on the planet.

Recently it has become a hotbed of strife. This isn't the first incident we've had with the colony and we suspect weapons smuggling is occuring.

We have heard rumors of one weapons dealer in particular on Chaltok, a Reman. We'd like to make sure that none of the weapons there are going to be turned against New Romulus.

We need the R.R.W. <shipname> to travel to the Chaltok System and investigate these allegations.

Travel to the Chaltok System in the Tau Dewa Sector Block and investigate the colony.