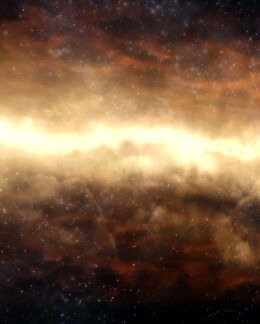 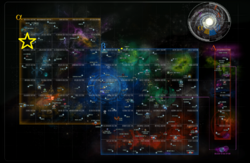 The Nexus is an extra-dimensional realm in which one's thoughts and desires shaped reality. The doorway to the Nexus was a violent, destructive temporal energy ribbon which crossed through the galaxy every 39.1 years, most recently in 2410 when it passes through the Rotanev System.