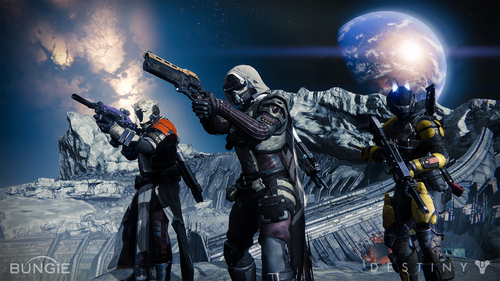 The Destiny Wiki is a fan-created and fan-administered wiki devoted to providing the most complete, accurate, and up-to-date information about Destiny and Destiny 2, shared-world first-person shooter games from Bungie and published by Activision. The Destiny Wiki is the best…