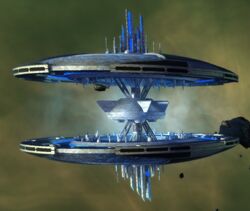 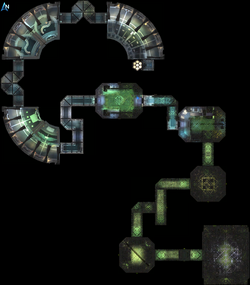 Starbase 82 is a Federation starbase located in the Sibiran System. It is commanded by Captain Ogen and has a crew complement of over 200.