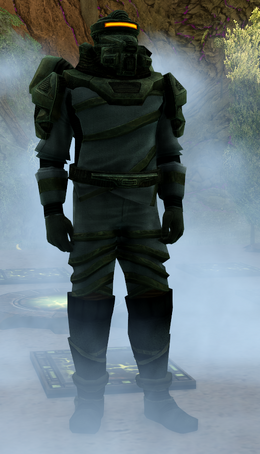 Thot Wen is the Breen commander of a battle group, led by him into the Defera System.